In April of 2022, WisPIC began a migration off of an old analog phone system called Centrex and onto a new digital phone system called Voice over Internet Protocol (VoIP).  The rollout of the new VoIP phones is happening in phases.  Near the end of April 2022, WisPIC users who previously had Centrex phones were provisioned Webex softphones.  In May 2022, physical Cisco VoIP phones were deployed to clinical offices in WisPIC.  Later in 2022, physical Cisco VoIP phones will be deployed to offices of non-clinical users who need them.

The following table explains the various dialing patterns users can dial on a physical Cisco VoIP phone.  Note, these patterns have changed from the old Centrex system.

We are deploying the Cisco VoIP phone model 7841. 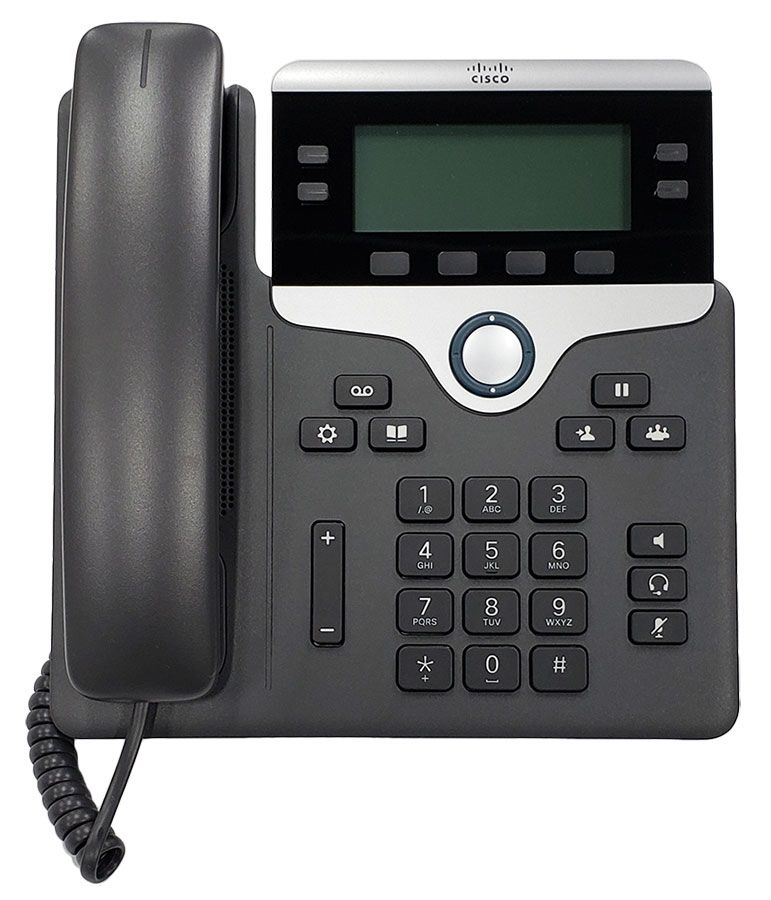 Here is a quick reference of this phone’s basic functions from the manufacturer, Cisco: Cisco Quick Reference

To manage your messages online, go to the following voicemail portal:

NOTE – You must be on a hardwired network connection on Campus/Hospital grounds or using the VPN to access. For more information on the VPN click here. When in doubt connect using the VPN.

Instructions for using the portal: https://kb.wisc.edu/page.php?id=72618

To manage your messages by phone, follow these steps:

If you need further assistance, please contact the help desk.